Professor Bert Peeters, a linguist and polyglot, one of the most renonwed researchers and supporters of the Natural Semantic Metalanguage framework, passed away on February 22, 2021, from an incurable brain cancer. 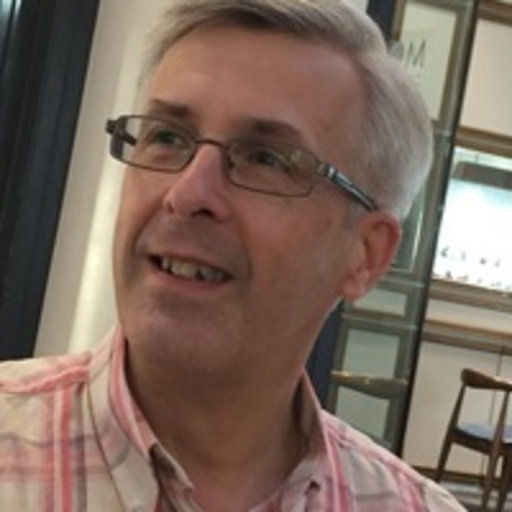 Profesor Peeters, or Bert to most of us, came from Belgium. He received his M.A. at the Catholic University of Leuven but ever since he arrived in Australia in 1987, he pursued his academic career there. Bert received his doctorate from Australian National University in Canberra, under the supervision of Anna Wierzbicka. He then worked at the University of Tasmania, Macquarie University in Sydney, Griffith University in Brisbane, and again at Canberra’s ANU.

As an author, reviewer, and editor, Bert contributed enormously to the development and popularization of Anna Wierzbicka’s NSM framework (a 2019 volume he edited on this topic, Heart- and Soul-Like Constructs across Languages, Cultures, and Epochs, is reviewed in the journal LaMiCuS). But Bert’s interests reached further: he was an ardent researcher of French and for many years served as Review Editor of Journal of French Language Studies. He also proposed novel theoretical solutions, for example a six-pathway programme of ethnolingustics, which involves ethnolexicology, ethnorhetorics, ethnophraseology, ethnosyntax, and ethnopragmatics, leading jointly to a solid research on cultural values within ethnoaxiology. This last theme was a research domain especially dear to Bert’s heart, as can be seen, among others, from the special issue of International Journal of Language and Culture (2-2, 2015) that he edited.

In May 2020, Bert was planning to visit Poland, the universities in Wrocław and Lublin. We were all full of hopes for the visit and future collaboration on various projects. These plans were first brutally severed by the illness, then by the COVID-19 pandemic, and finally by Bert’s untimely departure.

On 8 May 2019 Professor Ronald W. Langacker received an honorary doctorate at Maria Curie-Skłodowska University in Lublin. Professor Langacker is the creator of Cognitive Grammar and one of the pioneers of cognitive linguistics. 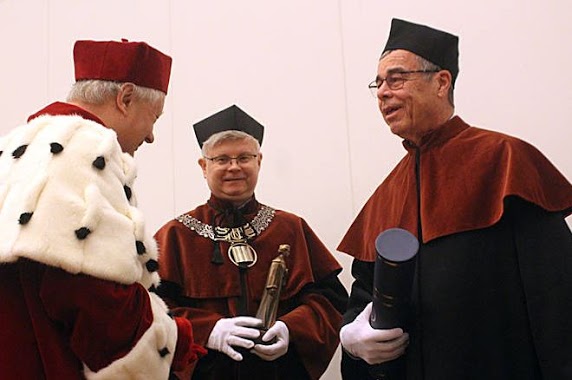 From 23 to 27 October 2016 Professor Mark Turner, a co-author of Conceptual Blending Theory, conducted open lectures and workshops in Wrocław. Professor Turner’s lectures and workshops were aimed mainly at students, teachers, researchers. The lectures focused on (among other things) the origin of concepts, metaphorical and metonymical thinking patterns, and multimodal communication. 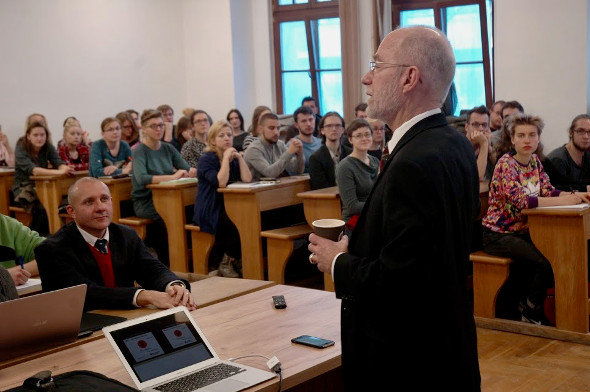